Danny Wuerffel is executive director of Desire Street Ministries and a former American college and professional football athlete who played quarterback for the University of Florida and the New Orleans Saints, the Green Bay Packers, Chicago Bears and Washington Redskins.

While at the University of Florida, Wuerffel led the Gators to four SEC Championships and the university’s very first National Football Title. He won the 1996 Heisman Trophy, the William V. Campbell Award, (formerly known as the Draddy award for the Nation’s top student-athlete) and set 17 NCAA and University of Florida records. He graduated with high honors earning his bachelor’s degree in Public Relations. In 2013, Wuerffel was inducted into the College Football Hall of Fame.

The New Orleans Saints drafted Wuerffel in 1997. After three years with the Saints, he played with the NFL’s European league, winning the World Bowl Championship and was selected as the league’s MVP by the European media. Wuerffel then went on to play one season with the Green Bay Packers followed by the Chicago Bears and Washington Redskins before retiring his professional football career in 2004.

Immediately following his football career, Wuerffel joined Desire Street Ministries in New Orleans’ Ninth Ward, a nonprofit with a mission to revitalize one of America’s most impoverished neighborhoods through spiritual and community development. Wuerffel became executive director in 2006 and under his direction, Desire Street Ministries moved its headquarters to Atlanta and expanded its outreach beyond New Orleans to impact hundreds of children and
families living in other southern inner cities.

A passionate and popular speaker, Wuerffel shares how his experiences playing football have influenced his life in his book, “Danny Wuerffel’s Tales from the Gator Swamp: Reflections of Faith and Football.” Born in Pensacola, Florida, Wuerffel grew up as the son of an Air Force Chaplain, living all over the country as well as three years in Spain. He now calls Atlanta his home with his wife, Jessica; two sons, Jonah and Joshua; and a daughter, Macy. 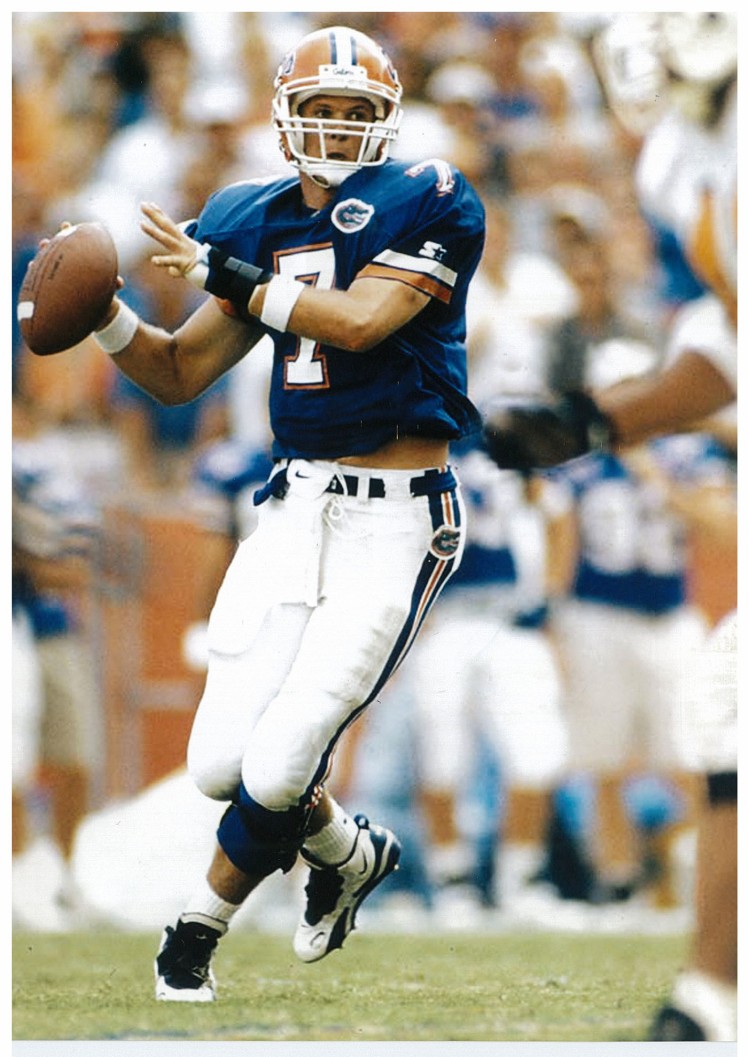 Click here to read an interview with Danny from an article published in TwoTen Magazine! 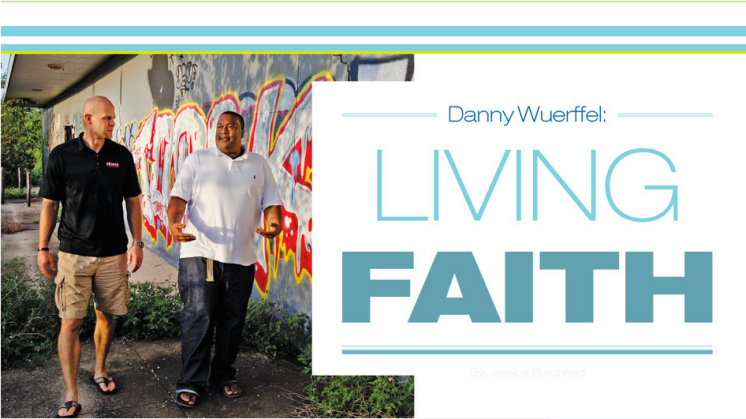